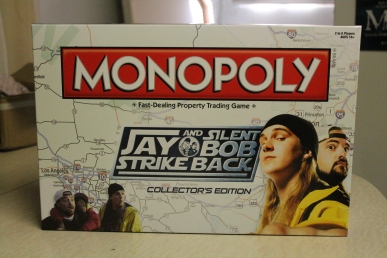 You can finally bring the magic of the movies home with Diamond Select’s all-new Jay and Silent Bob Strike Back Monopoly Game! The game’s tokens feature classic moments from Kevin Smith’s iconic films, such as Buddy Christ, Mooby, the Cock-Knocker’s Fist, The Bluntmobile, Suzanne, and a film reel can! The game board takes you throughout the entire adventure of Jay and Silent Bob Strike Back, bringing you to locations like the Quick Stop Groceries, The Dam, and the Bluntcave Movie Set. The game also has new Chance cards and game pieces, along with other little details that truly give the board the Jay and Silent Bob feel. Instead of standard Monopoly bills, the game has movie checks that are issued from MIRAMAX. 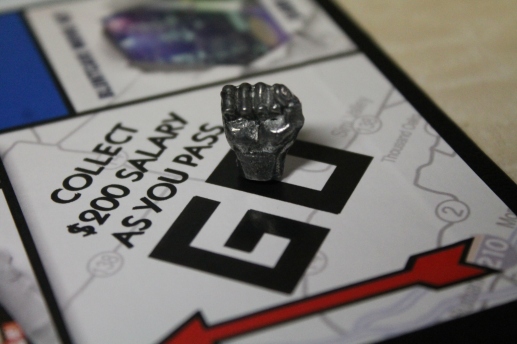 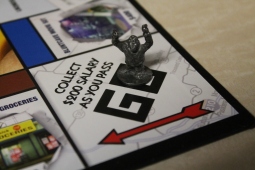 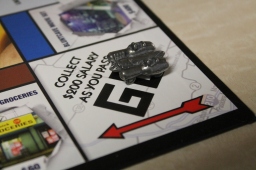