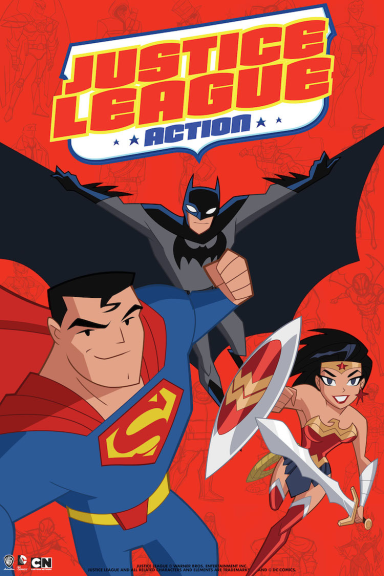 The world-famous super hero team from DC Entertainment will be making its proud return to Cartoon Network soon with Justice League Action, an all-new quarter-hour animated series! Every 11-minute episode will be loaded with the action-packed comic book scenes that we love, and will feature the return of voice actors that we have come to love from their other DC projects!

Specifically, it has been announced that Kevin Conroy will be reprising his role as Batman in Justice League Action, and Mark Hamill will be coming back for his famous portrayal of the Joker! The two will be featured alongside other actors such as James Woods, Diedrich Bader, and many more! For more on Justice League Action, keep it here on NYCityGuys!