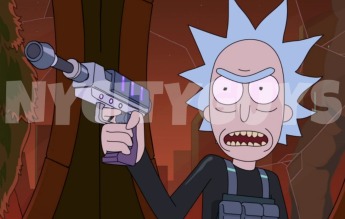 Of all the fake headlines and joke articles that make their way to the forefront on April Fool’s Day, Adult Swim gave the world quite a surprise when they decided that their critically-acclaimed television show Rick and Morty’s third season premiere would air tonight on their streaming site! In an explosive return, fans will not be disapppointed, as they will finally get to see what has become of their favorite characters.

The season 3 premiere will be streaming on Adult Swim’s site, which can be viewed here, until Midnight. For all your Adult Swim news along with a full review of the episode soon, keep it here on NYCityGuys!