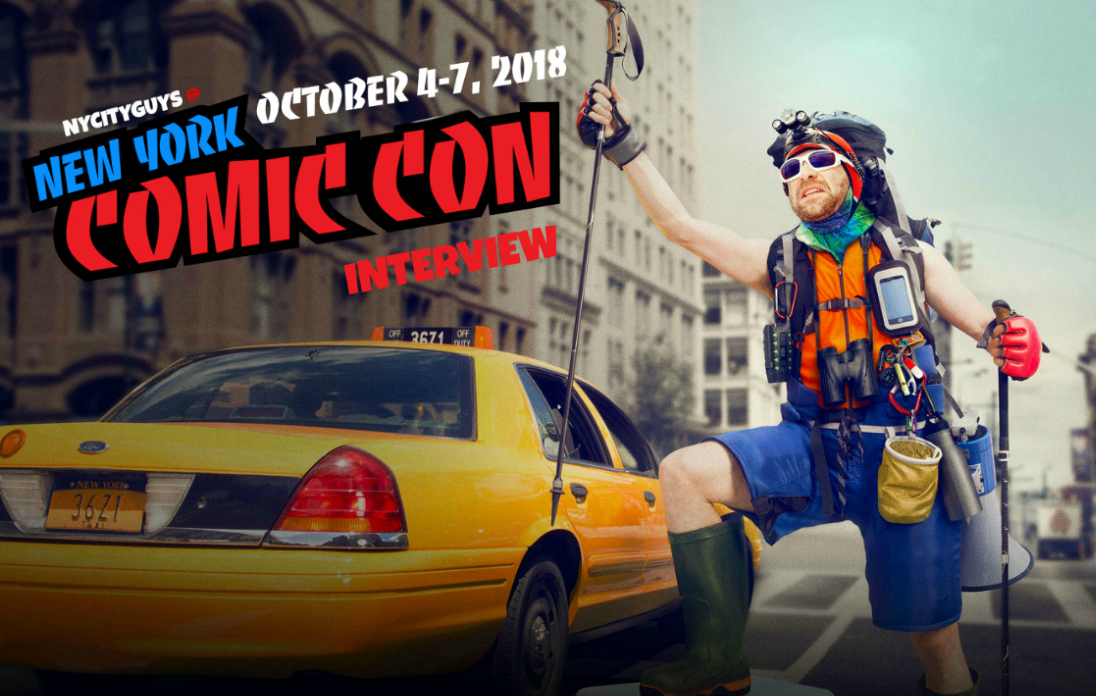 At New York Comic-Con, we had the chance to speak with the mind behind truTV’s hit series Jon Glaser Loves Gear. Glaser, who is now preparing to release the second season of the gear-centric reality show, stopped by to discuss his favorite pieces of gear, what fans should look forward to this season, and even gives us a special look at a special piece of gear he brought with him to the interview! For new fans (or fans needing to catch up before Season 2 airs), you can check out the entirety of Jon Glaser Loves Gear right here on the official truTV website. You can check out our full video above. and for more news on the show, make sure to keep it here on NYCityGuys!