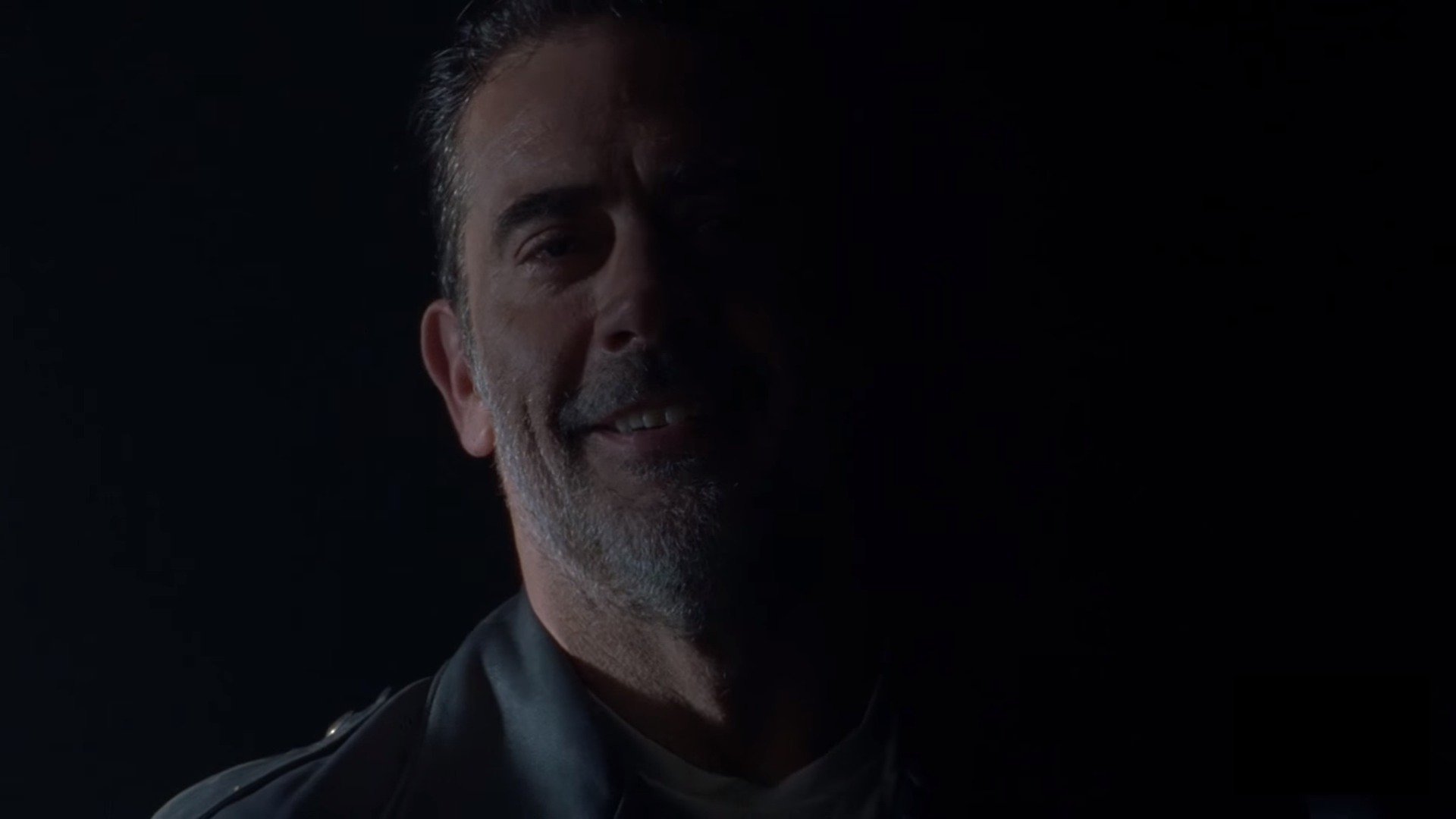 “No matter what comes next, we’ve won. We’ve already won,” Rick tells his group in an explosive new trailer shown off at San Diego Comic-Con 2017.  Today, fans are offered their first look at season 8 of AMC’s The Walking Dead. The season, which premieres this October, promises  huge firefights, bigger walker swarms, and an all-out war between Rick and Negan. From what we have seen so far, it seems as if the pace has been picked up since the show’s previous season, and we should brace ourselves for the wild ride ahead. When the show returns, expect full episode reviews here, and for all your news on The Walking Dead, keep it here on NYCityGuys!