This weekend at New York Toy Fair 2018, Funko has shown off their new set of Pop! figures in the Stranger Things line. Featuring iconic characters from the show’s second season, which premiered this past fall on Netflix, along with some new versions of fan favorites, the new toys look amazing!

The new line of Stranger Things Pop! figures feature Steve with Sunglasses, a floating Eleven figurine attached to a clear plastic base, Bob Newby in hospital scrubs, Billy in his Halloween outfit, and Hopper entangled in vines. The new 6-inch Demogorgon Pop! and Dart figures were also on display at the booth.

Alongside these new Pop! items, the upcoming Demogorgon Nesting Doll was also featured at the show. The plush doll is designed so that each form of the Demogorgon can fit inside of itself. With an adorable design and a soft texture, this was surely one of the highlights from the convention so far. For some close-ups on all of the new Stranger Things items, you can check out the gallery below! For more New York Toy Fair coverage, and for all your news on Funko, keep it here on NYCityGuys! 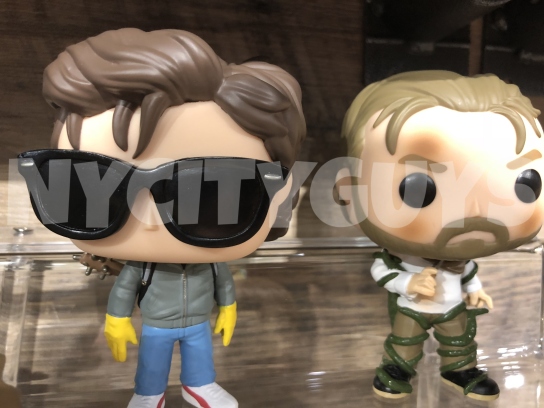 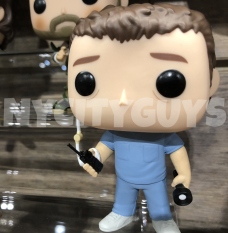