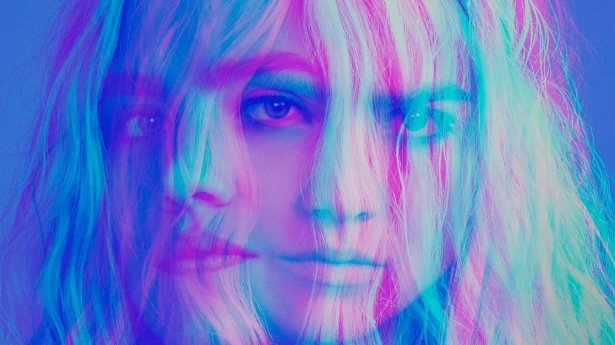 We had the chance to sit down with actors Maddie Hasson, Missi Pyle & Callum Keith Rennie to discuss the upcoming second season of the YouTube Premium series Impulse. The series follows a young girl, Henrietta (Maddie Hasson), who discovers her ability of teleportation through a series of traumatic events. Missi Pyle plays the role of her mother, who moves around to different cities and takes her along for the ride, with Callum Keith Rennie taking on the role of the mysterious Nikolai. For our full interview, check out the video below!

Afterwards, we were given the chance to speak with visionary director Doug Liman and showrunner Lauren LeFranc, who took us behind-the-scenes to understand what the process of making the show is like. From creating big set pieces for moments of spectacle to butting heads on set over technicalities and trying to work out additional reshoots for the series, Impulse has been a wild ride for the cast and crew involved.  Make sure to check out our interview with Doug and Lauren below.

For more on Impulse, you can check out their official trailer for Season 2 here. The new season begins on October 16th, and will be available for free streaming weekly, or available to binge all-at-once with YouTube Premium on day one. Make sure to keep it here on NYCityGuys for all your entertainment interviews & news!