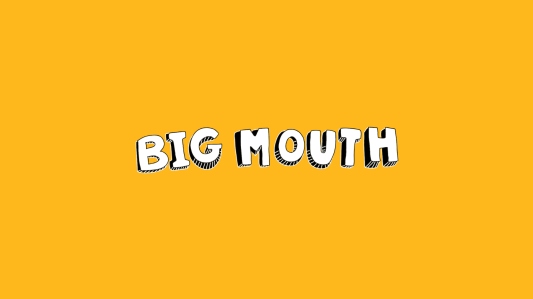 Big Mouth is the foul-mouthed show everyone wishes they had when they were growing up. Now upon entering its third season on Netflix, we had the chance to discuss the success of the series along with the creative process that goes into finding the balance between crude, explicit humor, and delivering an honest message about growing up in every episode. Series co-creator and star Nick Kroll, along with actors Jason Mantzoukas and Jessi Klein, who voice characters Jay and Jessi on the show, pulled up chairs at the New York Comic Con press conference to give us a peek behind the curtain at everyone’s favorite animated series. You can check out our full audio interview below!

Big Mouth‘s third season is streaming now, exclusively on Netflix. You can check out the trailer for the new season here, and make sure to keep it here on NYCityGuys for all your entertainment interviews & news!